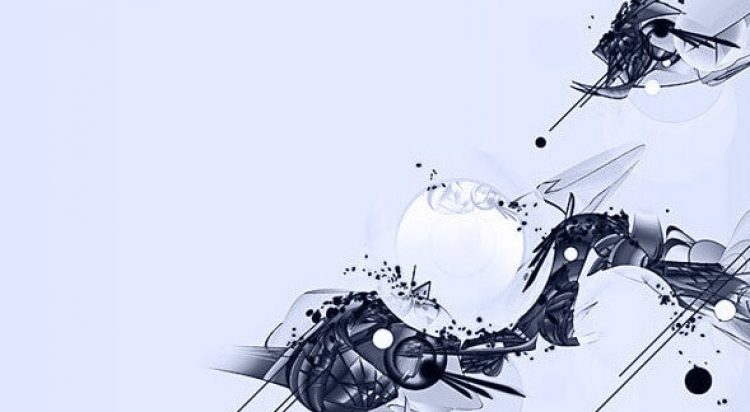 Team America’s Fund is a team of veteran athletes who compete and raise awareness and funds for the work of parent organization, Semper Fi & America’s Fund. The non-profit provides urgently needed resources and support for combat wounded, critically ill and catastrophically injured members of the U.S. Armed Forces and their families. We were asked to redesign the team’s logo to update existing imagery with a new look and feel.